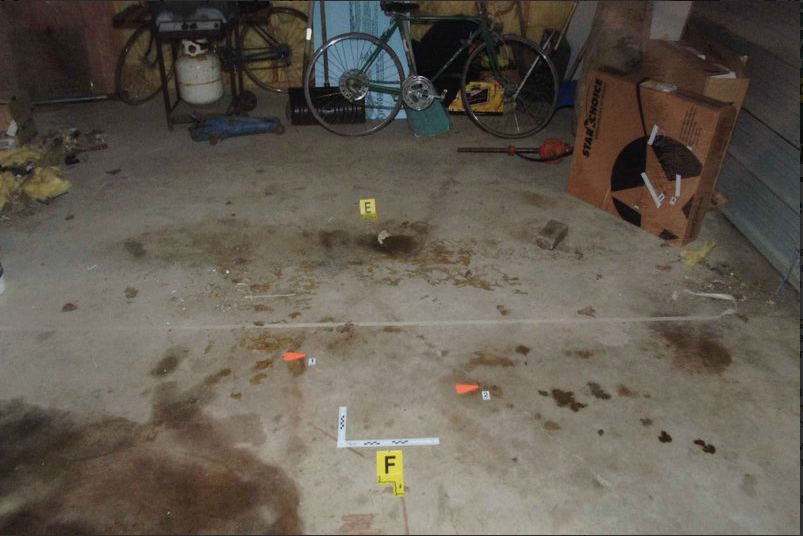 Two men on trial for a ghastly crime: The alleged first-degree murder of a handsome young Winnipeg man, Chad Davis, who went missing for months and was found July 23, 2008 in a barrel plucked from the Lee River.

Corey Tymchyshyn and Kristopher Brincheski are accused and presumed innocent.

This is a comprehensive recap of the second week of evidence heard in this complex and unusual case.

Allegations made in the Crown’s opening argument can befound here [required reading, really].

Just a handful of Free Press articles summing up the case so far can be found here, here and here:

I’d note that some of this week’s evidence is abrreviated somewhat, such as the areas where scientists list off their qualifications and research histories to be qualified as experts in court. Also, some of Sgt. Hooker’s agreed facts aren’t listed, as well as some from CoreyTymchyshen’s ex-girlfriend. George Lancaster’s cross-examination was also truncated by me to a very minor degree because it was going over areas (there’s two sets of defence lawyers) he’d already answered to.
DAY 6: