OR vs. Marty Gold 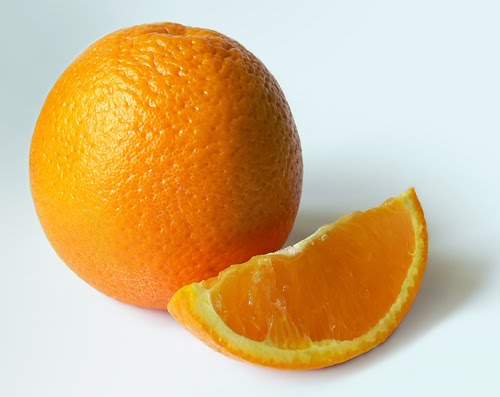 So the dispute over the newly-minted Orange Rod blog and Marty Gold grows, with John Dobbin weighing in on the likelihood of a true NDP staffer being behind the new site.

Marty himself weighs in in the commentary, flatly denying any involvement with the Black Rod, for which he is promptly called ‘a liar.’

“If one didn’t know better, some might think this is a game played by a person whose only intent is mischief.” Dobbin writes.

“However, the earnestness of the Orange Rod seems to indicate it is truly an NDP partisan … The NDP must be fairly alarmed at the string of polls that indicate their support is less than what it was. I expect them to lash out with increasing ferocity.”

On another note, I have been absolutely digging Dan Lett’s writing lately [his bang-on column about Andrew Swan’s performance as justice minister comes to mind.] As the civic election heats up, I’d expect Lett will be the MSM person most people turn to for the goods.